skip to main | skip to sidebar

With only two weekends left in the month of January, I thought I should bird some sections of the Niagara River to assist in surpassing last year's January Regional tally of 49 species. As of January 22, Jean and I only had 37 species. We have some work to do. Finding birds in temperatures below -10 degrees is very unpalatable but Saturday was more to my liking. Sunny with the thermometer at zero and rising.

The plan was to bird the lower Niagara River, starting in Niagara-on-the-Lake (NOTL). While travelling along Airport Road, we ticked a Northern Harrier. Attempts to spot the 5th Avenue harrier have not been successful. While still on Airport Road, we quickly checked a nest known for Great Horned Owl but the nest was empty.

Once in NOTL, we stopped at Queens Royal Park to observe the waterfowl and gulls on Lake Ontario. From the parking area, we observed 2 Tundra Swans flying eastward but by the time we climbed the stairs to the top of the hill overlooking the lake, the swans had gone.

Long-tailed Ducks were calling between dives and 1 male Lesser Scaup stayed close to the ice along the shoreline. From the gazebo, we spotted its mate in the river. 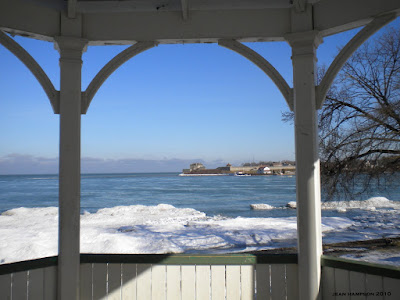 It was amazing to see the gulls standing on the smallest of ice flows, including a large Great Black-backed Gull. 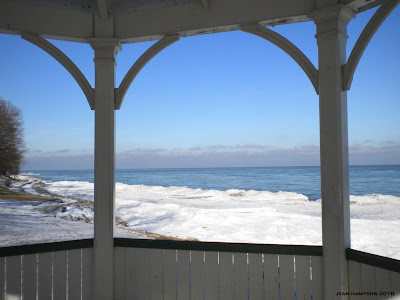 White-winged Scoter flew in from the west but would not commit to landing on the lake. We continued on, checking out the marina and the Niagara River at Navy Hall but no birds were seen. Our next stop was at Adam Beck.

Unlike the OFO Niagara River Gull Watch in 2009, few gulls were standing on the rocks on the U.S. shoreline in the gorge below. The Herring Gulls preferred flying between the generating stations. It must have been lunch time for them all. A small group of the gulls that we spotted standing on the edge of the river had no black in their wings. We counted 6 Iceland Gulls in total but we suspect there were more.

We were running short on time. The Whirlpool with its hundreds of Bonaparte's and 1-2 Little Gulls would have to wait until next weekend. We had to get to Welland in order to purchase some hot chocolate. Not just any hot chocolate but Hot Chocolate for Haiti. Our niece wanted to do her part in raising funds to aid the citizens of Haiti. Her idea of selling hot chocolate at the ice skating pond in a nearby city park was brilliant. She raised over $300! 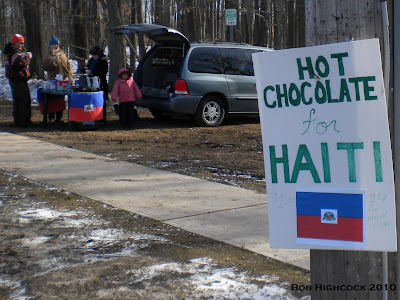 Heading home Jean and I checked out some feeders we first discovered in December. Only Black-capped Chickadee at the first feeder. On Christmas Day this feeder was very active (Tufted Titmouse and Wild Turkey). Stopping at Short Hills Provincial Park we searched the area surrounding the parking lot and walked a short section of a trail. Nothing new until one last search near the parking lot. A Cooper's Hawk chased a smaller bird into the brush but emerged without any prey. At the other yard with feeders, we found our first House Finch of the year.

I thought our day of observations was done but on the way to my parents' for dinner we spotted at least a dozen Wild Turkey at the side of the highway. The male in charge of the flock was displaying very proudly. We have seen turkey here before so I always look to my right with hopes of observing the flock.

The Wild Turkey was #45 for my January Regional list. Only 5 more species and Jean and I will have a new record number of birds observed in the Niagara Region during the first month of the year. Next weekend will be our last chance to reach 50 species. Areas we visit will be determined by what species we still need and how easy it will be to observe them. As I sit here and think it over, it just might be possible.

Birds on the Niagara 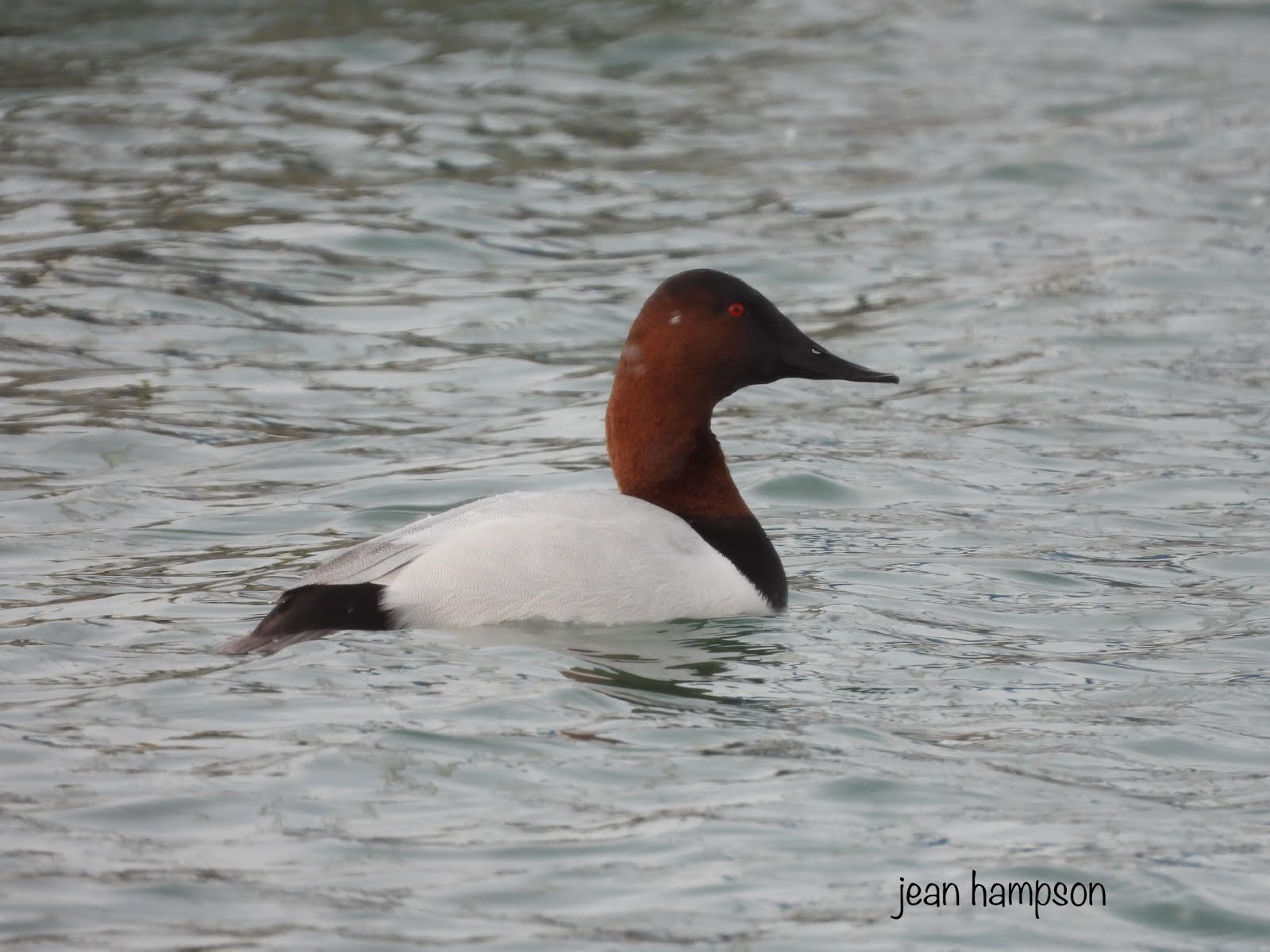 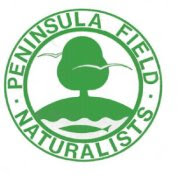 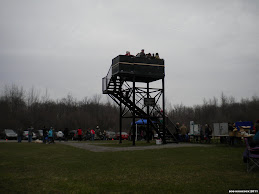 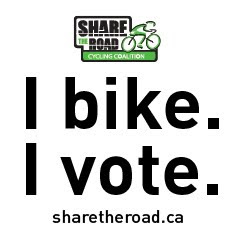